RANGER AGAINST WAR: The Eagle Has Landed <

The Eagle Has Landed 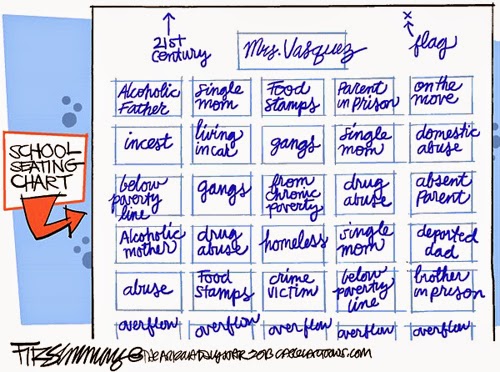 It also means you could fuck around with anybody
just as long as they aren't also a member.
It's like a license to steal. It's a license to do anything
--Goodfellas (1990)

Gonna be some sweet sounds
coming down on the night shift
I bet you're singing proud,
I bet you'll pull a crowd
--Nightshift, The Commodores
______________
Subtitle: National Triage

Sometimes it is easy to doubt that rationality exists in this world.

For example, the United States is now sending troops into Poland. Imagine: In September 1939, world War II in Europe began because the Nazis and the Soviets crunched Poland in their pincers. The war started over Poland and when it ended, Poland was a shell of country dominated by the Soviets.

The war did not accomplish squat for the Polish, and now U.S. troops are moving in -- aren't we 70 years too late?

What rationale can justify pushing U.S. troops East towards Russia? Forget Putin, as we have no control over his actions. What we need to do is to question the rationale for our presence in the region. Are we secretly paying the Poles for providing the U.S. black site prisons in the Phony War on Terror?

Surely Poland has proved itself as thuggish as any of the thugs, and this is said only to acknowledge the fact that there are no Good Guys, the U.S. included.

Why is the U.S. so belligerent and expansive in the Ukraine scenario? How has this become our problem? After all, we tucked our tails and ran from Iraq and Afghanistan, and this was done without the opposition forces even having a military force structure, yet now we want to lock horns with the Russians? [Some interesting commentary can be had at "Ukraine, Unleashing the Dogs of War", and "Ukraine, Through the U.S. Looking Glass".]

Allow me to tie this into a modern tale of American reality:

I could not sleep yesterday morning, so I took a ride through my town of Quincy to the 24-hour McDonald's for a coffee.

At 0430 there were two young children running wildly and hyperactively through the restaurant, and they weren't customers. They were the kids of an unmarried single mom working the night shift. These kids were there because of numerous reasons, but my point is, why don't we square up our own backyards before casting about to enter problems elsewhere?

Let the Europeans handle their problems and let us focus on things like unmarried moms, inadequate to non-existen Childcare for the working poor, and all the other myriad things associated with our national decline. Does the Butterfly Effect mean, when an eagle flaps its wings in Poland, a single mother in Quincy, Florida, feels the effect?

It's sure not "Wind Beneath My Wings" or "sweet sounds, coming down" on her "Night Shift".

Forget Eastern Europe, let's staunch the bleeding in the Homeland.

posted by rangeragainstwar at 6:24 PM