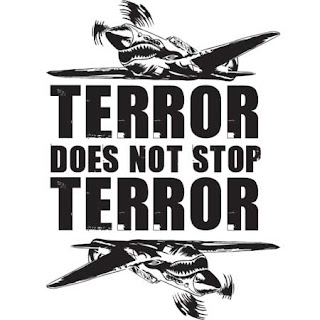 In testimony to the House Judiciary Committee, FBI director Robert S. Mueller III revealed an administration rift when he discussed his confrontation with Atty. General Gonzales over the National Security Agency's (NSA) counterterrorist eavesdropping program, describing it as “an N.S.A. program that has been much discussed.”

Presentation is everything. NSA Counterterrorism Eavesdropping Program sounds so much better than Program to Illegally Spy on Your Citizens Without Warrant. Eavesdropping is a bad habit, but innocuous, overall.

To the best of Ranger's knowledge, the NSA Eavesdropping Program is so secret that the parameters of the surveillance have not even been revealed to any meaningful segment of the U.S. Congress. The loyal American taxpayer must take it on faith that the program was in fact aimed at an external threat.

All indicators suggest, however, that this intelligence mining operation was illegally aimed at U.S. citizens. Why is the U.S. military being used to spy on U.S. citizens in their own country? This violation of privacy rights is an outrage.

The U.S. military is designed to protect the U.S. population from external foreign threats. U.S. citizens are not the enemy. As Padilla taught us, if they are in conspiracy with terrorist elements, then they are criminals to be dealt with via the usual legal channels. British Prime Minister Gordon Brown asserted this inconvenient fact to Bush yesterday at the White House.

Americans are not the enemy. We are the life blood of this country.

posted by rangeragainstwar at 4:05 PM