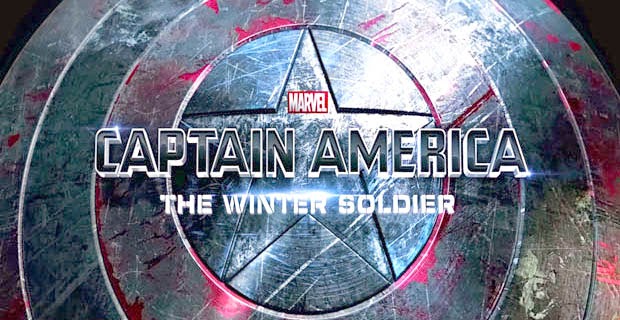 Take that money
Watch it burn
Sink in the river
The lessons are learnt
--Counting Stars,
OneRepublic

And moreover, it’s ironic how the tactics
of the enemy are the only available means
for defeating the bad guys.
To conquer evil and restore liberty,
one just has to have more power at their disposal,
although directed toward a good end.
--Salvation and Superheroes

Rangers are noted for their fighting abilities during the "hours of challenge", but as we age the only thing we can do is to be old men lost with our thoughts.

These are my thoughts in the dead of night. I've been writing for years against war and the words are soft and ineffective. They lack a bursting radius or effective range. They do not cover dead space in my defensive fire plan or posture. I cannot maneuver or affect the outcome of anything, even as it relates to my own life.

My free speech is a privilege that affects nothing. We only have value as consumers of the bilge printed and spoken daily by our "news" outlets. Both political parties support war, and both sides of the ideological divide will see and report only what fronts their agenda. Regardless of the pretty cant or ardor of the presenter, all are blind; a half truth is a whole lie.

We are all electronically connected, chattering on about a world beyond our ability to comprehend. We claim to proceed with goodwill, and use descriptors like "evil" about those things we find repellant, not understanding that the term is not always a pejorative one for others who find a perfectly moral and reasonable rationale behind their actions. It is a parochial life, lived on increasingly sophisticated devices. Perhaps we think the faster we can pump out the words, the sooner light will filter through the chinks.

Marshall McLuhan saw that technology would serve as both a shock and a protection from this stimulus-shock. The "closer" we become in our global technological village, the farther we become. "We have put our central nervous systems outside us in electronic technology," he wrote, in what he described as a "suicidal auto-amputation". Like our primate cousins, we can stare at lots of data, without necessarily grasping its meaning, either to us or to others.

We celebrate a "Warrior Ethos", but how many actual individuals are warriors, and have our lives improved from all of this hard power? Toughness trumps smarts, perhaps as it has ever been. Toughness equates with competence and patriotism, and without those things one is an outsider, suspect.

Some feel that being armed with paltry ineffective assault rifle clones will transform them into a formidable 18th century militia capable of resisting an incursive government, while others amuse themselves to death chattering on about "The Crazy Rancher Guy, slurping soda in front of their computers, having never actually humped a rucksack or ranched cattle. The toughness has been overlaid onto our dialogs, both Right and Left, and our violence is barely contained.

When watching the evening news the questions come, predicatbaly and incessantly: "Why do I care if Taylor Swift is carrying the torch for young American women, or if Croatia is protected by NATO? Why do I care what the Serbs, North Koreans or Iranians happen to be doing in their crummy little countries? Why is the Ukraine or the Crimea of any concern to me?"

When I see the aid packages going to Libya, Syria, Afghanistan, Pakistan and Iraq, I think of the 30% of my home county that lives in poverty, or the 49 million American living with "food insufficiency". I see church missions going abroad to address poverty over There, while cities like Detroit are dying on the vine for their poverty needs -- material poverty, poverty of mind and soul, educated in the cauldron of hatred flamed by the usual hatred-mongers.

We are dying because we do not know how to live. Living is minding your own garden.

posted by rangeragainstwar at 5:46 PM