RANGER AGAINST WAR: Vietnam Fell, and My Kooka Hurts <

Vietnam Fell, and My Kooka Hurts 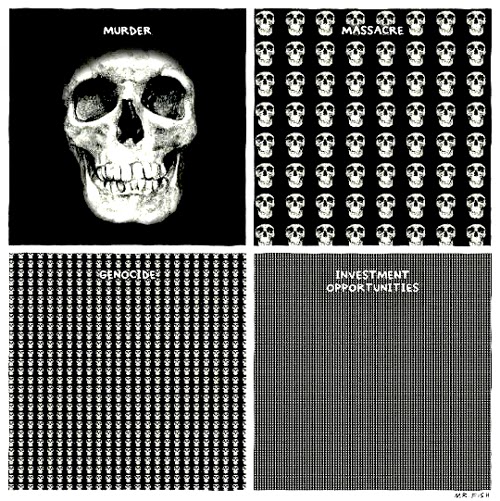 ~What the hell do you know...
~I know it's pretty damn weird to eat people
--Sin City, Frank Miller

Where have all the soldiers gone?
Gone to graveyards, everyone.
Oh, when will they ever learn?
--Where Have all the Flowers Gone,
Pete Seeger

Saigon fell to the Communists 39 years ago (30 May 1975), and we do not often discuss the legacy of that conflict in everyday terms.

We seldom discuss the exploitation today of the Vietnamese workers who labor in sweatshop conditions in a nation without human rights, a nation for which my fellow soldiers fought, and ultimately abandoned.

The military was amped up in its mission to squash the threat, and as a young man Ranger's world was surrounded by and dominated by hatred and violence. Most of his fellows were enthusiastic volunteers, certainly before the endgame emerged. But what did all of that ardor gain him, his little world, or his country?

Mostly, our attention now is turned to the new thing, the Islamic Global Jihad, or whatever the term du jour is. Certainly Bernard Lewis's "Clash of Civilizations" is too brusque, too biblical. We do not want to play it too big, but neither diminish it to a graspable size.

The United States hated Communists then much as we hate terrorists today. We even called them Communist Terrorists (CT's), so threatening did they seem to our way of life. Yet today, the Communist nations that did not fall have integrated the most usurious parts of Capitalism into an odd griffon, and we are still fighting to "bring democracy" to fallow lands, forgetting that our democracy was never imposed upon us in the first place.


We speak occasionally with a polite and well-spoken Buddhist Vietnamese restaurateur about his country (to which he occasionally returns.) During our last talk he spoke of the Vietnamese labor protesters jailed late last year for speaking out against 12-hour days with no breaks; he said he had received a You Tube of the situation which the government had taken offline, but which a friend had copied and secreted out.

He said some advocates for the jailed protesters had been trying to present their plight to President Obama, but we could find no online sign of this. Groups like Human Rights Watch however have reported the move of various factories to Vietnam once they started getting flak for their sweatshops in South America.

The thread binding Capitalists and Communists is the goal of squeezing every drop of labor from the worker, sans protection or fair remuneration. Who could better produce the cheap underwear that we love than a Communist Capitalist? Costco and Vietnam exist, cheek-by-jowl, a world apart yet joined over the cheap XXXL sweatshirts we consume without conscience.

Lisa has even encountered people who should know better -- parvenue military history department grads who, when brought to the topic, actually have the temerity to say, "Is he still on that?" when the topic of Vietnam is broached. Maybe this is because we do not like sitting with their discomfort and ignorance.

But it does not matter if a thing is uncomfortable or simply an unknown to the listener -- the waves of the actions will continue to ripple out. Whether you are in the group who are blissfully unaware of the violence done in your name, atoning for or ruing your participation, insecure because you didn't participate, or still carrying the fight, war will not fail to impact you.

It is good that we can laugh when Snooki falls drunk off her bicycle and wonders if her kooka is hurt, right? That, too, is free market capitalism at work.

posted by rangeragainstwar at 7:20 PM

In Capitalism, you have people exploiting people. Under Communism, it is the other way around.