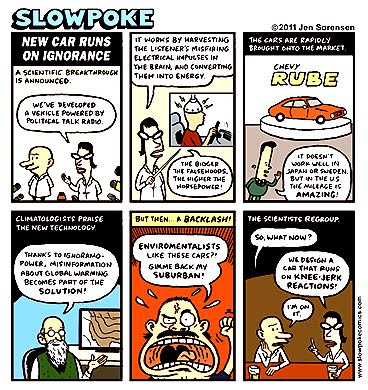 Well buddy when I die throw my body in the back
And drive me to the junkyard in my Cadillac
--Cadillac Ranch, Bruce Springsteen

Vain are the thousand creeds
That move men's hearts, unutterably vain,
Worthless as withered weeds
Or idlest froth amid the boundless main
--No Coward Soul is Mine, Emily Bronte

People just uglier, and I have no sense of time
--Stuck Outside of Mobile
With the Memphis Blues Again,
Bob Dylan
_____________________
Watching a PBS special on the ways Detroit's city fathers are struggling to save the city engendered some RAW thoughts.

Detroit is dying, and social and support functions cannot be adequately administered unless the city pulls in its perimeters and relocates its inhabitants to population clusters. This clustering will facilitate the administration of municipal functions, to include police and fire protection, to more restricted areas requiring less funding. The problems and proposed solutions indicate that our wars are coming home.

Detroit's solution reminded us of COIN policy and the never-successful "Strategic Hamlets" in the Vietnam War. In Iraq and Afghanistan the U.S. reverses the flow, sending the police and Army down to live with the people for the same reasons that we would cluster populations in Detroit. But that approach will not work at home because the funds are not available to nation-build one of the formerly greatest cities in America.

So we pull in our perimeters and pray for the best, when prayers are as impotent as a politician's promises (read my lips.) The strategic hamlets failed in Vietnam because we never won their hearts and minds and the government could not act as an honest broker for the welfare of the citizens trapped in the strategic hamlets.

Now it is U.S. citizens being forced into this same humiliation which signals the foreshortened horizons of the new America. Ranger wonders if the new resettlements will be surrounded by razor wire barricades as we imposed in the Iraqi conquest.