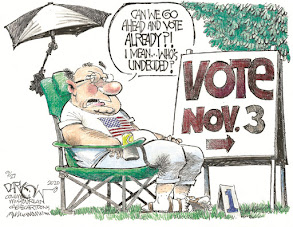 posted by rangeragainstwar at 2:12 AM 19 comments